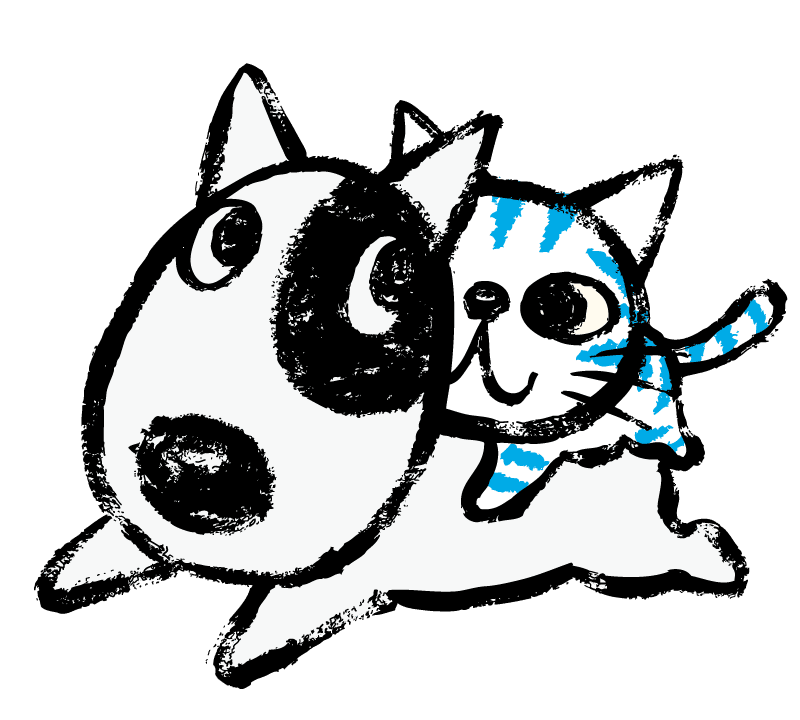 The Humane Society of Nacogdoches county is a nonprofit organization founded in 1959 by Roger and Charlotte Montgomery, along with Winifred Hall, with a commitment to educate our community in the humane care and treatment of animals as well as to prevent animal cruelty and unnecessary euthanasia. Charlotte Montgomery participated in the worldwide movement for the humane treatment of animals and received many awards, including the Krutch Medal of the Humane Society of the United States in 1983. For 36 years, she was active in promoting humane education through her newspaper column “Noah’s Notebook” in the Daily Sentinel.

She endowed a professorship of humane and environmental education at SFASU. She was inducted into the Nacogdoches Women’s Hall of Fame in 1996. She was a member of the Texas Institute of Letters, the Texas Ornithological Society and various environmental and animal rights organizations. Charlotte’s compassion for animals is carried on through her donations to the City of Nacogdoches, the Texas Land Conservatory, and SFA. In 1983, Charlotte donated 16 acres to the city, which eventually became the Banita Creek Nature Preserve. In 1984, she established The Roger Montgomery Humane Education Fund, in memory of her husband, at SFA. In 1993, Charlotte donated 15 acres of land to the Texas Land Conservatory.